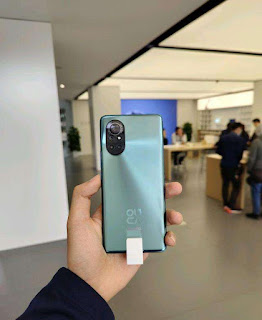 The Chinese tech giant Huawei showed us a super phone from the Nova group, which will be presented during the end of the current year. 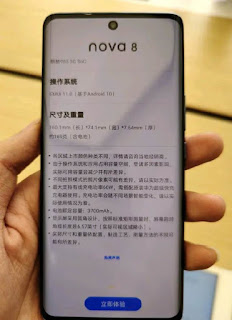 Where the new phone appeared with great technological capabilities as we have always used it on the wonderful Huawei phones and a camera with advanced sensors and of high manufacturing value.

The recent leaks from the Huawei house said that the   phone was made on unique settings and consists of four cameras, located inside an oval unit. It has excellent imaging ability with very advanced sensors 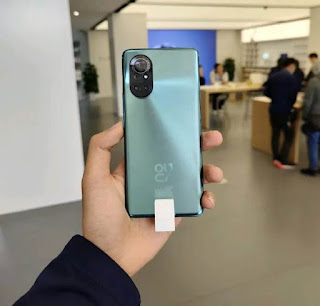 Comers in the upcoming leaks should mainly have the advantage  of the advanced focus environment. Huawei said: It will be adopted in the new Huawei nova 8 series mainly to solve the problem of the two-hole ring screen of the main Huawei Mate40 series that was launched shortly before, especially the interface and the Mate40. The series is very similar and the visual effect is very strong. As for the back of the phone body, in addition to the color system, the machine's rear camera unit is also one of the most distinct parts of the phone with sensors, as it takes a new oval shape and contains four cameras, including the large upper part, the lens is very eye-catching. 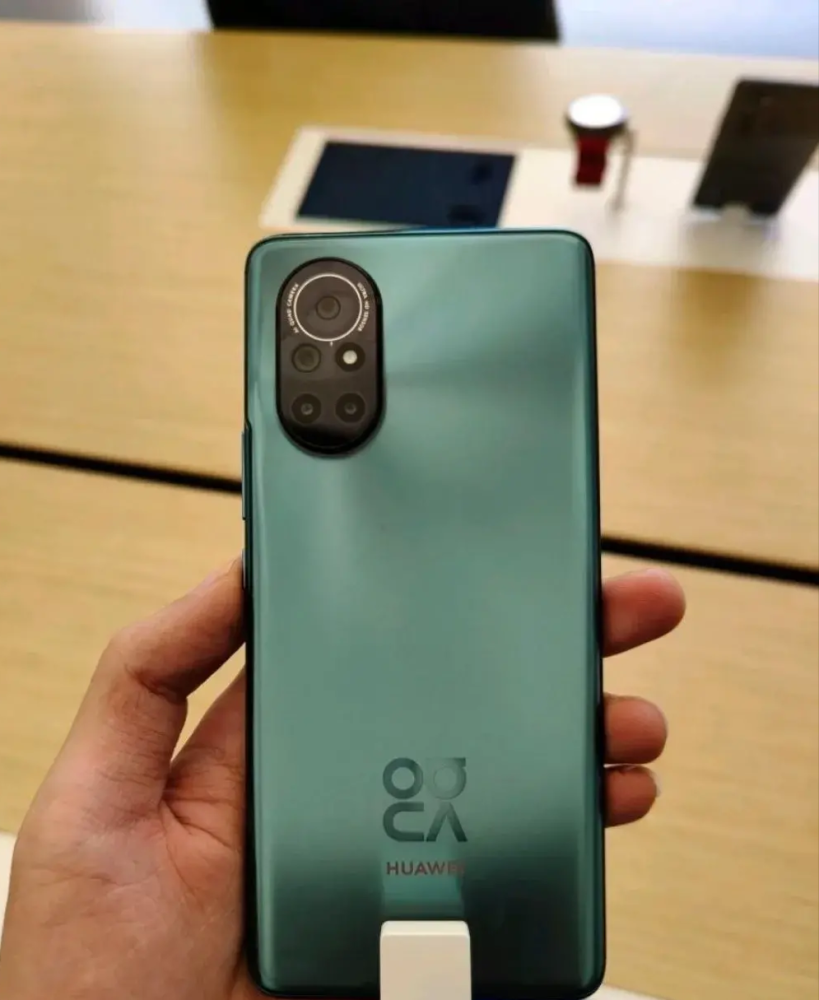 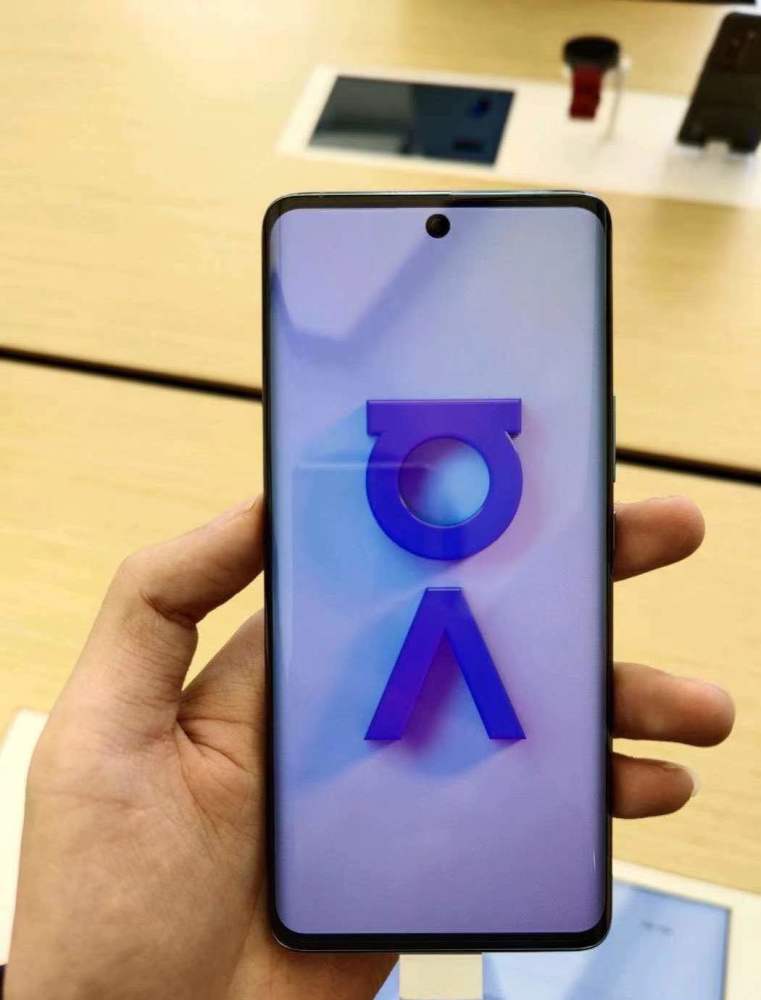 From the point of view of the image, the Huawei nova8 has a dark green color, which is more atmospheric and quieter than the previous generation of "Beautiful Forest". If the color scheme is considered a "minor change", then the rear camera design is a "big change." The previous generation's matrix design has been changed to an elliptical arrangement "1 + 2 + 2" that includes a flash, and it is worth integrating this type of rear camera design In Huawei phones for the first time. 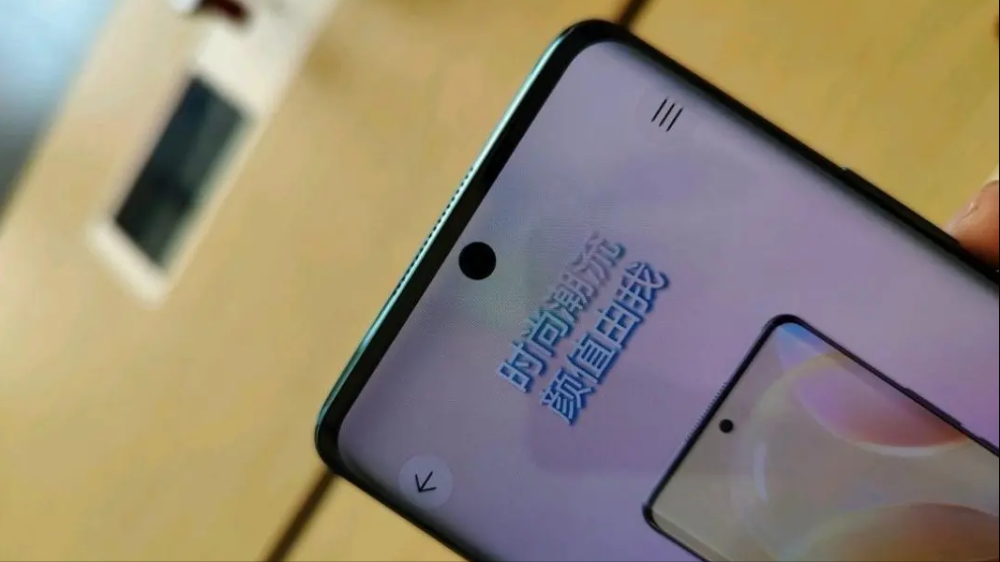 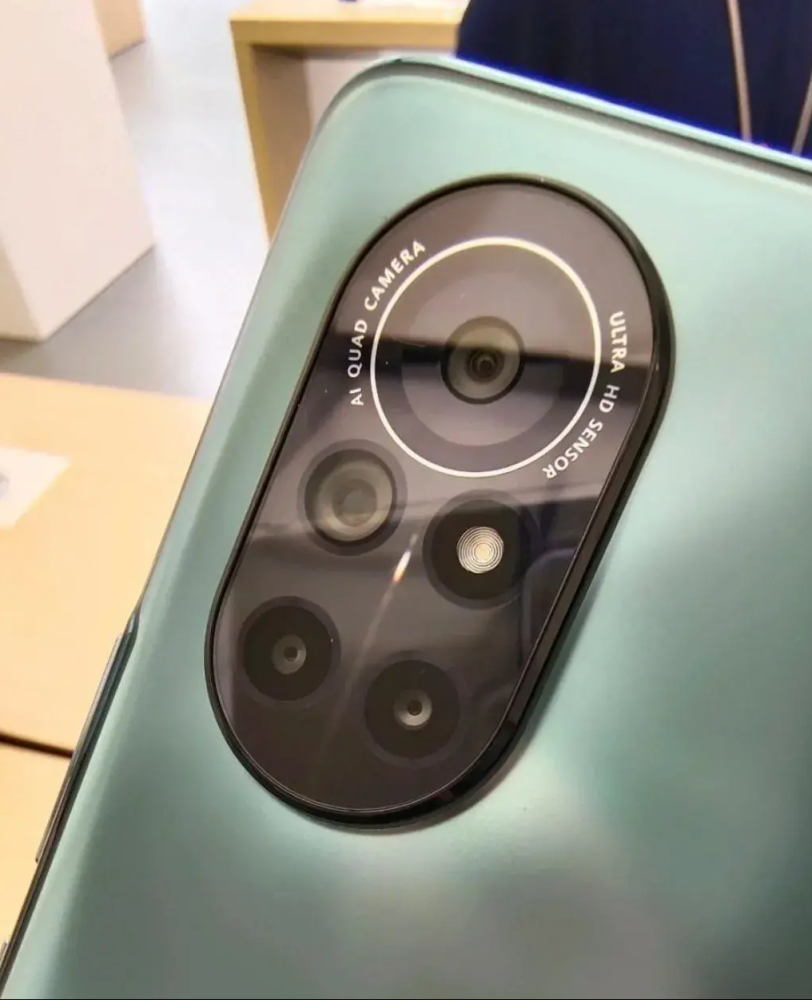 Look at the front of the fuselage again, it uses a large OLED screen with a punch-hole design in the middle. According to the previously exposed designs, Huawei nova8Pro adopts the family's distinctive double hole design and also uses a large curved screen. This would mean that the Huawei nova8 series will ditch the face-to-face display and adopt the same screen design scheme as the Huawei Mate40 series. 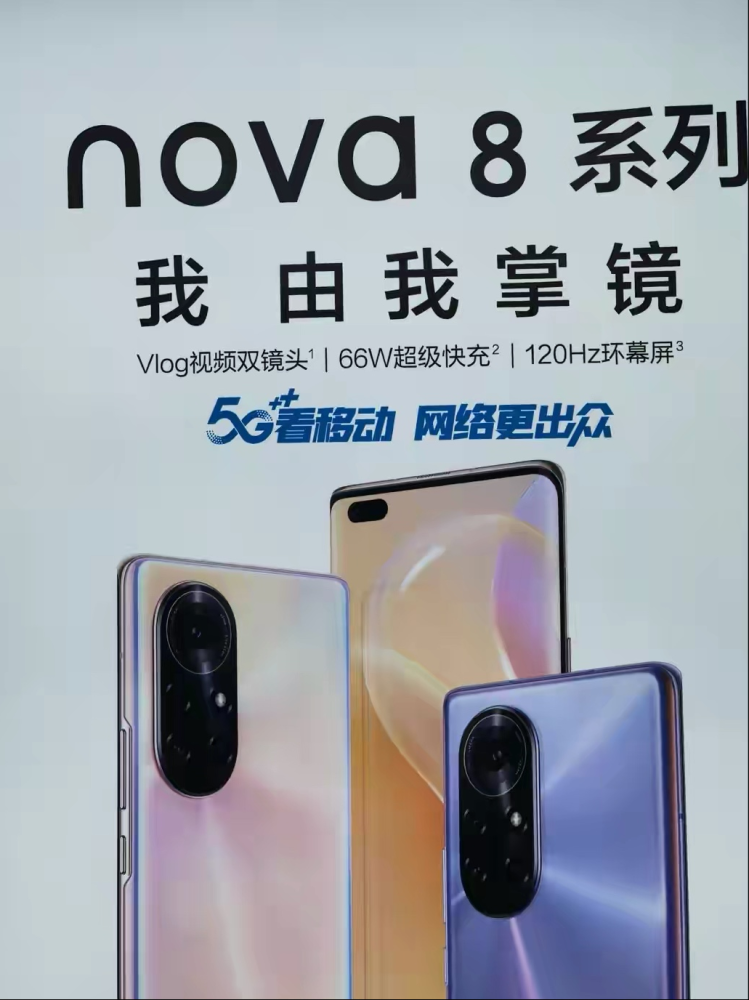