On December 1st, Motorola’s official WeChat account announced that the moto edge X30 equipped with the Snapdragon 8 chip will be officially released on December 9th, and said that the first launch, the daring to buy and the availability of goods, are the real first launches.

Judging from the current situation, Motorola will release the moto edge X30 equipped with the Snapdragon 8 chip earlier than the Mi 12 series. At present, the appearance and configuration of this new machine have been confirmed, let us take a sneak peek.

The moto edge X30 is equipped with a new generation of Snapdragon 8 chips, and the highest storage version is 12+256GB. AnTuTu's running points should easily exceed 1 million. Compared with the improvement of performance, Qi Ji is more worried about the control of heat dissipation and power consumption. I don't know if Motorola can become a new dragon trainer. It uses a 6.67-inch centered single-hole OLED straight screen with a 1080P resolution and a 144Hz screen refresh rate. Judging from such screen parameters, moto edge X30 should be a cost-effective flagship phone, and the price should be quite fragrant.

Camera: The 60-megapixel OV60A is used in the front, which is also the world's premiere. After experiencing the front soft light dual camera and the exclusive custom front single camera, the high-resolution front camera has risen again and may become a new trend. Which solution can become the mainstream trend in the future depends on the efforts and research and development results of the manufacturers. 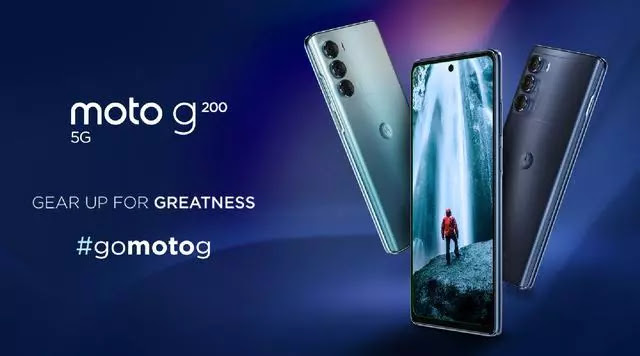 The rear adopts a dual-main camera scheme, with specific parameters of 50 million + 50 million + 2 million three-camera combination, and the main camera is also the world's first OV50A. Battery life: Built-in 5000 mAh battery, supports 68.2 watts of wired fast charging. The fuselage is upgraded to a double-sided Gorilla glass panel, with a new craftsmanship to bring a more comfortable feel. According to the current news, the moto edge X30 will officially go on sale on December 15th, and the launch of the Xiaomi Mi 12 series will be around the end of December.

In addition to moto edge X30, Motorola will also release an LCD flagship phone equipped with Snapdragon 888Plus. At present, the international version of this new phone ( Moto G200 ) has been officially released. The name of the National Bank version is moto edge S30 (officially Declared).

Its main hardware configuration is as follows: 6.8-inch centered single-hole LCD screen, with 144Hz refresh rate and HDR10, with side fingerprint recognition buttons. The front is 16 million pixels, the rear is 108 million triple-camera combination, with 5000 mAh battery and 33W wired charging. It supports multi-function NFC, and the starting price of the overseas version is about 3200 yuan. The Bank of China version should have a big surprise. 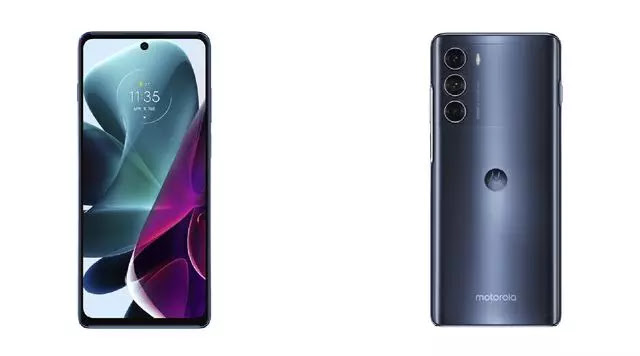 To sum up, moto edge X30 has three world premiere hardware, namely Snapdragon 8 chip, 60 million pixel front camera (OV60A) and rear 50 million main camera (OV50A). With a cost-effective price, there should be good sales and reputation. As for the moto edge S30, it may be the LCD Android flagship phone with the highest hardware configuration, which is a huge benefit for LCD party users.

For the world's first moto edge X30 with the Snapdragon 8 chip, Qi Ji's idea is this: Due to the difference in size, Motorola has a natural advantage over Xiaomi in the first chip. This is an indisputable fact. People say that Xiaomi stocks 1 million units for release, and netizens will complain about "out of stock" because of frantic snapping up. In contrast, Motorola's stocking pressure is much smaller. Judging from Qualcomm's attitude, Xiaomi's first launch should be officially appointed, but this time it was first announced. In fact, for ordinary consumers, the significance of rushing to start a few days in advance is not as great as imagined.